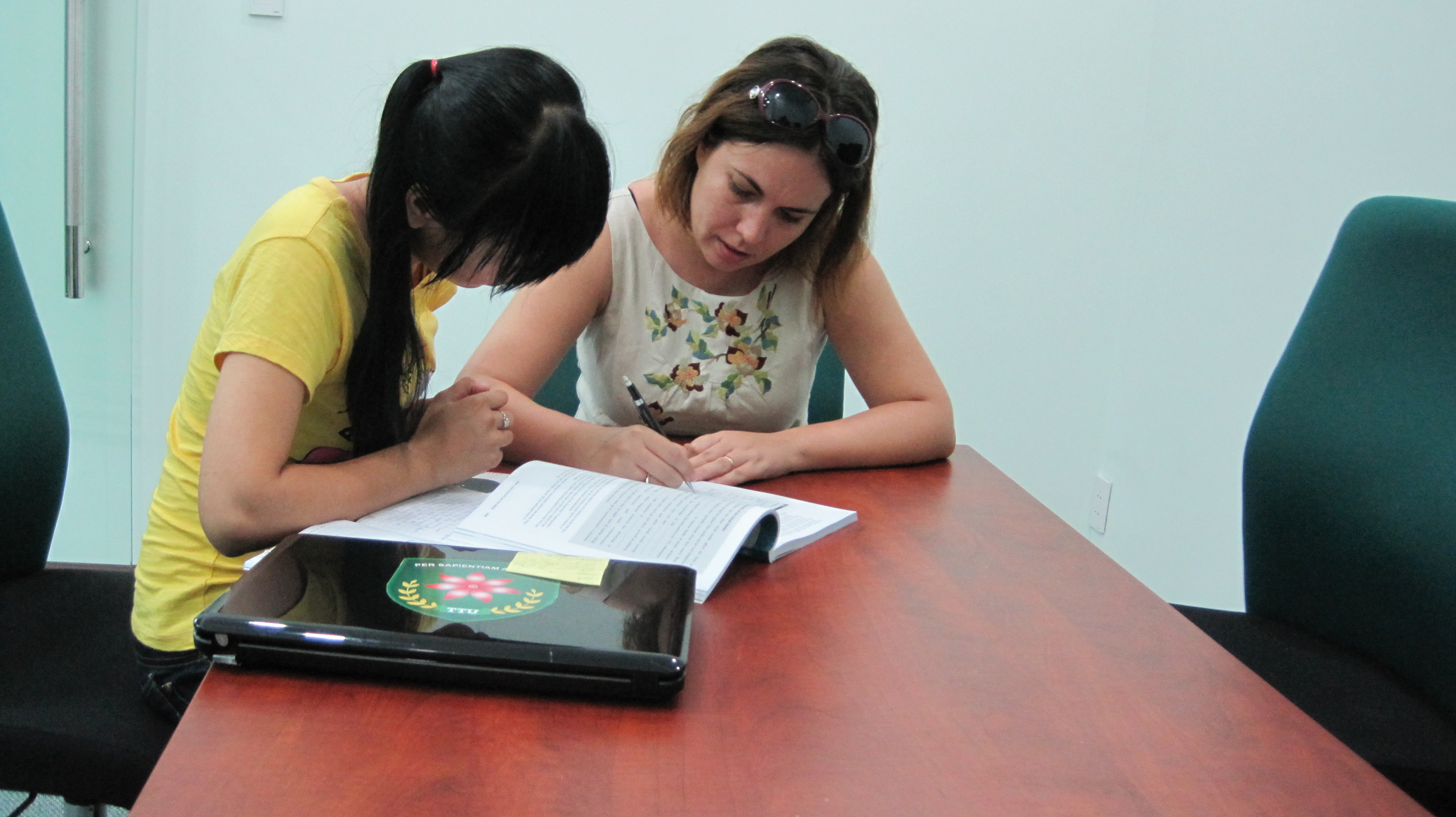 By now, every college freshman enrolled in those over-populated introductory courses has figured out that he or she can remain anonymous the entire semester when one of 200 or more students. For some, large classes are a free ride to skip with no reprimand, while others simply endure large introductory courses. A few students, however, make the effort to introduce themselves to their professor and become more engaged no matter how small or large the class.

Students who make themselves known can develop relationships with professors that pay off with letters of recommendations, and with research and graduate study opportunities, or with internships. But it is up to the student to introduce himself and start the relationship.

One CSU professor interviewed in Toward College Success: Is Your Teenager Ready, Willing, and Able?, told the story of one of his students, in a class of 95, who introduced himself after class just to say he was enjoying the course and wanted to learn more about the subject. Even after that class was over, the student continued to drop by the professor’s office to discuss an issue and ask advice. As that student’s senior year was winding down, the same professor asked the student if he would be interested in a master’s program internship. The student jumped at the opportunity and went even further, eventually earning a Ph.D. The professor commented: “They (professors) can help you with your career, but you (the student) have to make the move to say hello.”

Students that make the effort to interact with their professors, who participate in seminars and related activities presented in their field of study, and who look for opportunities to meet visiting business and industry representatives, are making important networks that can open doors to internships, further education, and careers. Again, however, it is the student who must make the effort and that can be difficult for students with poor communication skills or who lack confidence.

Being assertive and self-advocating are not skills that all teenagers just happen to have. Such abilities, like so many other important life skills, are best taught, developed, and practiced while that teenager is still living at home. If a teenager is uncomfortable around adults she doesn’t know, parents can create opportunities for her to talk with adults who will be patient, kind, and engage her in real conversation. When your teenager has a problem with a teacher, insist he make an appointment to discuss his concerns. If he refuses, set an appointment yourself, but let your student do the talking. As your child ages, let them make their own doctor and dentist appointments, and let them handle their schedules, conflicts, and priorities.

Remember that once your student is at college, she will have to ask questions and open doors for herself. In the end, networking with professors can make her college experience enriching and lucrative, and pay off by helping launch her career.

Ferah Aziz is a college coach with launchphase2. Visit www. launchphase2.com/ or call 720-340-8111 to learn more about coaching for college-bound students and success coaching for college students. P. Carol Jones is the author of “Toward College Success: Is Your Teenager Ready, Willing, and Able.” Visit www.towardcollegesuccess.com to read excerpts and to follow her blog.