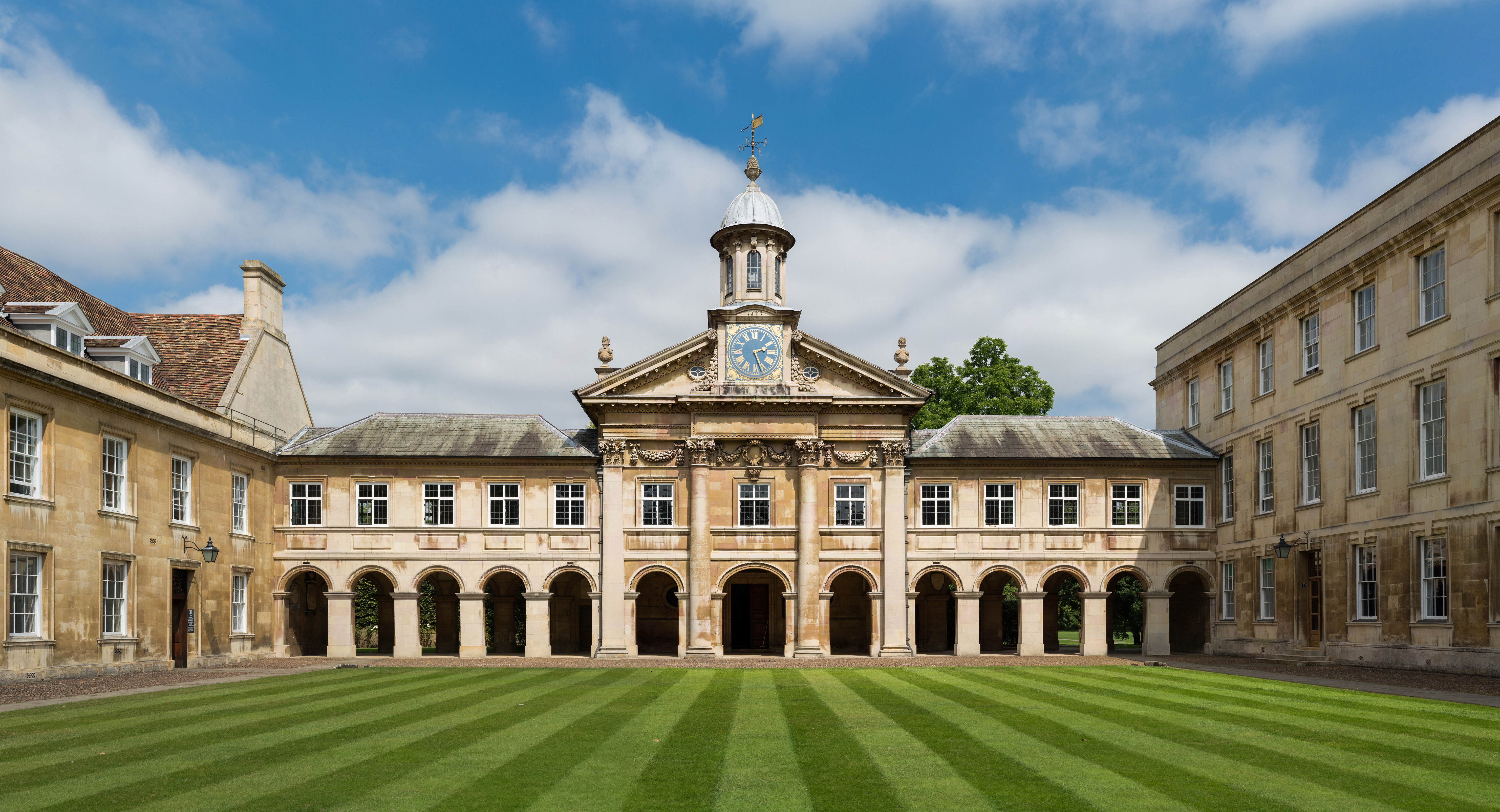 The benefits of a double major in college seem obvious. By gaining expertise in two different areas, many believe, students will have a significant edge when it comes to launching and advancing a career.

That may be especially true, the thinking goes, if a student can combine a higher-paying degree in science, technology, engineering or math (STEM) with the creative and cultural benefits that come from a liberal-arts education.

But a recent paper published in the Journal of Benefit-Cost Analysis casts doubt on that thinking.
Part of the problem, the study’s authors say, is that while double-majoring is fairly common (at about 20%, according to the 2010 National Survey of College Graduates) most double majors are in related areas that provide limited educational diversity. What’s more, even combining a liberal-arts major with a STEM or business degree typically doesn’t increase earnings or job satisfaction, they found.

The Wall Street Journal spoke with the paper’s authors, Joni Hersch, a professor of law and economics at Vanderbilt University’s Law School, and Alison Del Rossi, associate dean of faculty affairs and associate professor of economics at St. Lawrence University in Canton, N.Y., about their research. Edited excerpts follow.

Insignificant advantage
WSJ: Why did you decide to study double-majoring?
DR. HERSCH: We noticed that many students think they need more than one major to be competitive in the labor market and they’re scattered across many different fields trying to get credentials. That led to the question: Is there really is any merit to spreading yourself so thin?
WSJ: What did you find?
DR. HERSCH: We found some evidence that certain combinations of double majors confer advantages over a single major, but they weren’t overwhelming. For example, there is some support to the notion that being able to look at problems from different perspectives enhances creativity, as advocates of liberal arts suggest. But students who combine liberal arts with a business or STEM major don’t earn more money than if they majored in business or STEM alone.
WSJ: Are there other incentives to double major?
DR. HERSCH: Double-majoring didn’t affect job satisfaction. Job match—reflecting the extent students use their education on the job—mostly had no association or a negative association with double-majoring.
DR. DEL ROSSI: For instance, students majoring in STEM alone had a higher job match then students majoring in both STEM and liberal arts. It makes sense; if students major in math and theater they are unlikely to find a job that uses all of those skills.
WSJ: What combination earned the most money?
DR. DEL ROSSI: Generally the highest paying majors are within STEM fields or include STEM as one of the majors. But the combination of liberal arts and STEM fields don’t have higher estimated returns than for single STEM or double-STEM majors.
WSJ: Were there gender differences when it came to earnings?
DR. DEL ROSSI:For men the most lucrative combination is business and STEM, but for women there seems to be no additional advantage of adding a business major to a STEM degree. The finding may reflect the fact that more men major in STEM and the added business degree creates a mark of distinction. Whereas so few women major in STEM [by comparison] that their major already distinguishes them.
Too rigid

WSJ: How do these findings fit with an earlier paper you wrote on the subject?
DR. HERSCH:In the first paper, we found that double majors added about 2% to earnings. That was using data from 2003. The discrepancy between the two papers may have to do with the Great Recession when wages were stagnant. The second paper used data from 2010. We wondered whether the versatility and skills associated with a double major protect against recessionary pressure. I don’t think they did.

WSJ: Do you think it makes sense to double major?
DR. HERSCH:Students who double major don’t take longer to graduate, so the costs associated with double-majoring are low, but as our research shows there isn’t a huge payoff either.
I personally think double-majoring becomes too rigid. There are requirements for both majors, limiting the number of elective courses such as political science, art and philosophy, that students can take. Most double majors are within a single discipline, like two business majors or two STEM majors. So, that’s where there is a loss.

DR. DEL ROSSI:We call it credentialization. Students have two majors, three minors and work to earn a bunch of certificates, but all that interferes with the ability to explore different topics that interest them.