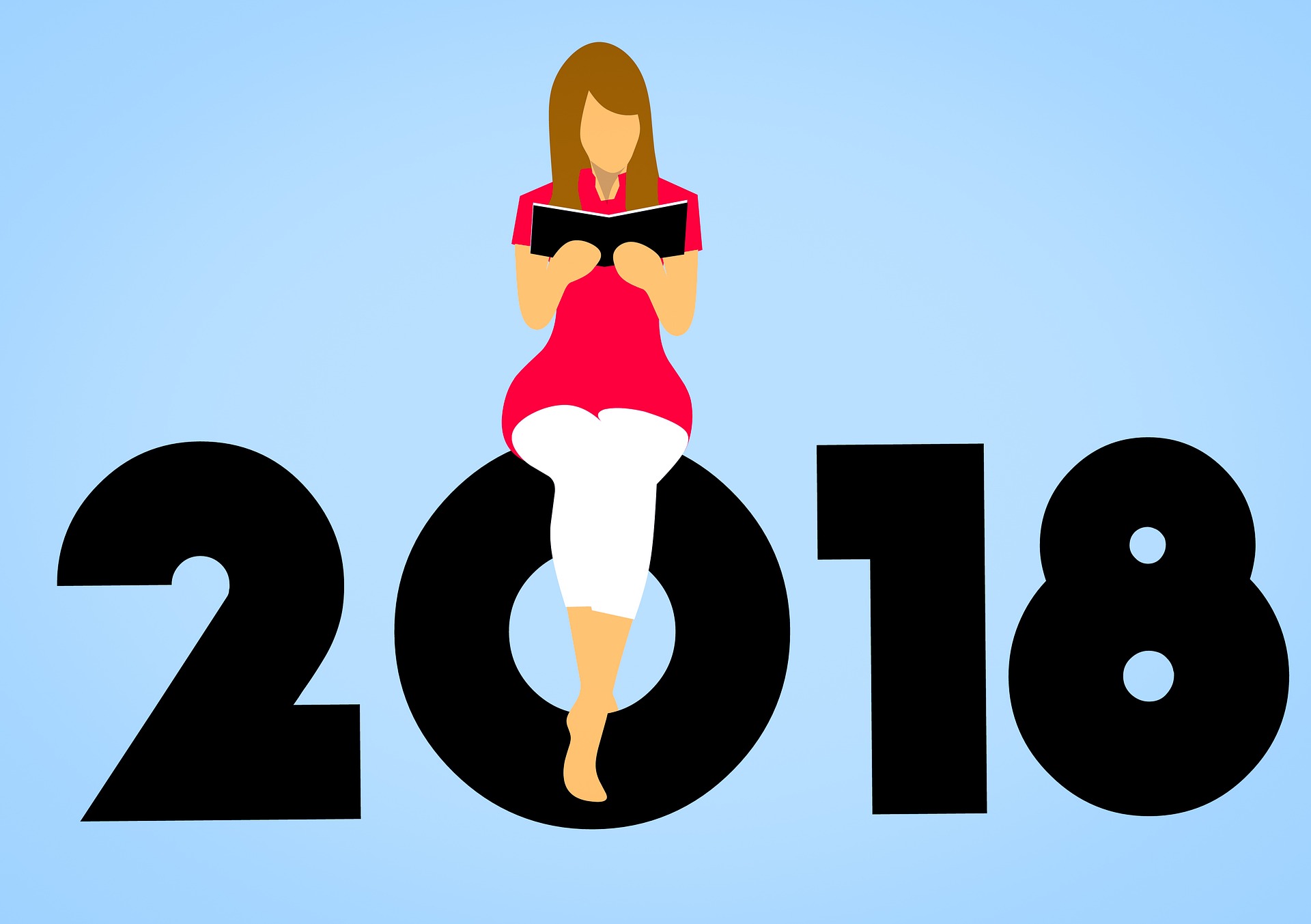 The remaining seven put the 17-year-old on their wait lists—a rapidly growing admissions limbo from which few students escape.

“I thought for sure, after getting wait list after wait list, that something was wrong with my application,” said Mr. Tormey, who thought he would get into more schools than he did.

As hundreds of thousands of high-school seniors face a May 1 deadline to put down deposits at their college of choice, many still face uncertainty over where they will end up. Their futures are clouded by the schools’ use of wait lists to make sure they have the right number, and type, of students come fall.

The University of Virginia increased the number of applicants invited onto wait lists by 68% between 2015 and 2017. At Lehigh University, that figure rose by 54%. And at Ohio State University, it more than tripled.

At some schools, the chance of getting off the wait list has plummeted as the pool has expanded. For the fall 2012 entering class, the University of California, Berkeley admitted 66% of the 161 applicants that were wait listed. Last year, only 27% of the 7,459 applicants on the wait list were ultimately admitted.

With high-school students applying to more colleges these days, schools have a tougher time predicting how many admitted students will actually enroll. Too few students can lead to financial trouble. Too many means overcrowded dorms and classrooms.

Some schools are locking in more students through binding early-decision offers. They are also keeping a deeper bench of backups to whom they can turn if, come the deposit deadline, they are still short of enrollment targets or don’t have quite the right mix of students. Wait-listed applicants usually accept admission offers, allowing schools to control enrollment numbers.

“It’s an admission dean’s dream. You see where you are on May 1, then you round out the class by going to the wait list,” said Michael Steidel, dean of admission at Carnegie Mellon University.

That school, with a target of 1,550 freshmen, offered wait-list spots to just over 5,000 applicants this year.

“You can take stock and ‘fix’ or refine the class by gender, income, geography, major or other variables,” said Jon Reider, director of college counseling at San Francisco University High School. “A large waiting list gives you greater flexibility in filling these gaps.”

This year, applications to Carnegie Mellon rose 19%. With more students accepting its offers of admission, it couldn’t risk over-enrolling. The school admitted 500 fewer students and expects to go to some of its wait lists to make sure each undergraduate program meets enrollment goals, and that there is a good mix of students, including enough aspiring English majors or kids from South Dakota. The school can also take into account the financial situations of wait-listed candidates.

Berkeley spokeswoman Janet Gilmore said rising out-of-state tuition and competition from other colleges courting California students have caused uncertainty over how many accepted students will enroll, so more conservative offers for regular admission and reliance on the wait list offers flexibility.

Between fall 2015 and fall 2016, the latest year available, the average number of students offered spots on wait lists increased by 11% and the number admitted from those lists jumped 31%, according to the National Association for College Admission Counseling.

But there is a backlash to the surging numbers of students offered spots on the lists.

“It is cruel and keeps FAR too many students hanging on with unrealistic hopes of being accepted,” Cristiana Quinn, an admission consultant in Rhode Island, wrote last month in an open letter posted to an email list for the college-admission association.

He signed up for all the lists but also put down a deposit to enroll at the University of Illinois Urbana-Champaign, where he was offered a merit scholarship. He said he would definitely attend one of the four if admitted off the wait list but would have to think carefully about the others.

Officials at the University of Oregon determined last year that their wait list—on which spots were offered to roughly 1,000 applicants for a freshman class of nearly 4,000—had gotten out of hand.

“We had moved into this place where students saw it as just kind of a deferred denial,” said Roger Thompson, vice president for student services and enrollment management, noting that sometimes only a few dozen students got off the list.

Oregon offered wait-list spots to 134 applicants for the fall 2017 class, ultimately admitting 73. Applications jumped by 20% this year, and the school invited about 300 applicants to join its wait list.

Schools are doing little more than “emotionally stringing the student along” by dangling a wait-list offer, said Whitney Bruce, an admission consultant in Portland, Maine.

She urges clients to “start to fall in love with one of the schools where they were accepted.”

Mr. Tormey of Valley Stream South High School didn’t want to remain unsettled into the summer months and so decided against putting his name on the wait lists at Boston College and Villanova University, his original top-choice schools.

“I have four schools that I’ve been admitted to, who want me,” he said. He plans to submit a deposit at Providence College in Rhode Island.