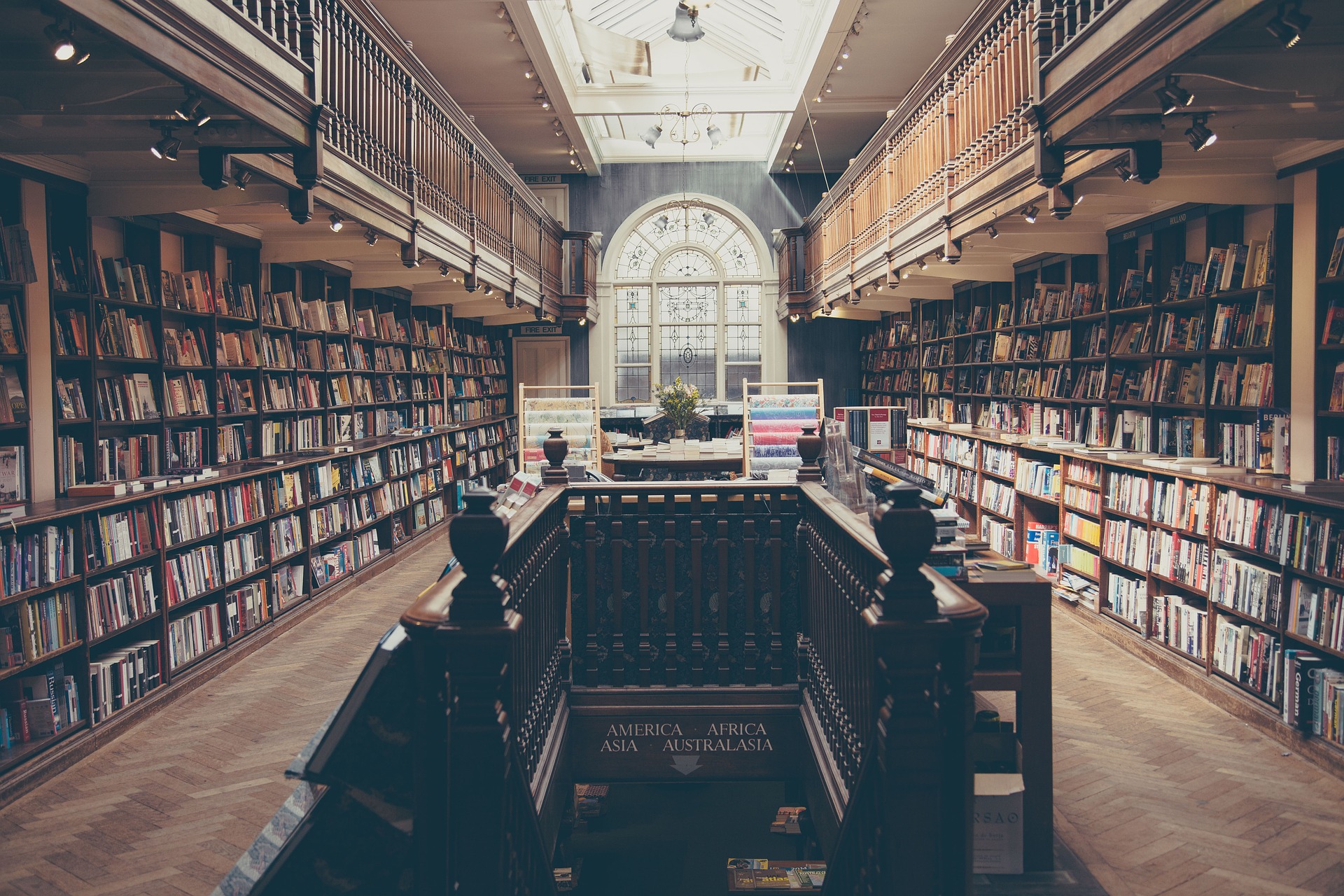 Asian-Americans are among the most successful groups in the United States, but we often forget the discrimination they faced in getting to where they are, as well as the challenges they still endure.

No immigrant group faced as great a barrier to entry into the United States as Asians did. Chinese laborers began arriving in the mid-19th century to fill jobs, largely in the West, building railroads, mining and planting and picking crops. By the 1880s, however, animus against them was so high that Congress passed the first legislation restricting immigration.

The Chinese Exclusion Act of 1882 barred entry of Chinese laborers for 10 years (which was later extended and made permanent in 1902) and made Chinese immigrants ineligible for U.S. citizenship, a prohibition that remained in effect until 1943. In 1917, Congress passed other restrictions on immigration from the so-called Asiatic Barred Zone, which included the Far East, the Philippines (at the time a U.S. territory) and other Pacific islands.

Not until the 1960s did Congress lift all the racial restrictions on immigration (1965) and prohibit national origin discrimination in employment (1964).

Yet despite this discrimination, Asians thrived. They now earn income above the national average of whites and exceed whites in education levels — but race still affects their entry into America’s elite.

My Center for Equal Opportunity this week published a study looking at Asian acceptance rates at three elite universities: Harvard University, the Massachusetts Institute of Technology and the California Institute of Technology. The study’s author, Dr. Althea Nagai, found that the two universities that use race and ethnicity as factors in admission, Harvard and MIT, appear to cap Asian acceptance rates, much as rates of acceptance for Jews were limited by elite schools in early eras.

As Nagai writes, “a ‘big name’ college degree, say from Harvard or Princeton, signals that one has been ‘approved’ to enter the American elite. Such degree signaling does not guarantee entry, but it is definitely a big help.” But policies at elite schools that use race or ethnicity as a factor in admissions to increase diversity by giving preference to certain minorities — mostly blacks and Hispanics — work to the disadvantage of Asian students, who are already “overrepresented” compared with their proportion of the population.

Thus, Asian-Americans, who are only 5.6 percent of the U.S. population, make up much larger shares of the students admitted to elite colleges. But despite their numbers, racial discrimination may still be holding Asian-Americans back.

Affirmative action has always been sold on the proposition that it is meant to raise the floor for minorities who have faced discrimination and, in some instances, still do. There is no question that the pervasive, state-sponsored discrimination against blacks has had a lasting legacy. Discrimination against Hispanics was never as systemic as that against blacks, but many Hispanics, especially new immigrants and their children, still encounter obstacles to social, economic and educational achievement.

But so, traditionally, have Asian-Americans — and unlike the case with blacks and Hispanics, their race appears to be a factor in explaining why they are currently not admitted to elite universities commensurate with their academic achievements.

Nagai shows that at both Harvard and MIT, Asian admissions seem to have hit a ceiling over the past 20 years or even declined. At MIT, Asian admissions peaked in 1995 at 29 percent and have declined slightly since, to 26 percent in 2016. At Harvard, admissions for Asians hit a high of 21 percent in 1993, dropped and have remained nearly constant at 17 percent since then. A suit against Harvard by Asian students alleging racial discrimination is set to be argued later this year.

By contrast, Nagai’s analysis shows that Caltech — which does not use race as a factor in admissions — has seen a steady increase in the number of Asians admitted over the past two decades. In 2016, 43 percent of students admitted to Caltech were Asians, but more importantly, the trend line since the late 1990s has been going up almost every year. Caltech has not applied a ceiling to Asian admissions, which is why it has more than twice the percentage of such students as Harvard and 65 percent more than MIT.

As an interesting aside, Caltech manages to admit a large percentage of Hispanic students, 12 percent, even without using race or ethnicity as a plus factor.

Isn’t it time we quit pretending that using race in college admissions is morally acceptable because it helps some minorities? Asians have suffered enough discrimination over the years; they shouldn’t face it now in the name of improving diversity.